It is our great pleasure to announce that Dr. Axel Walter has just received the Teufel-Foundation-Award for excellent scientific results and his PhD-thesis! Congratulations to Axel Walter and to Prof. Christoph Mayer Group from University of Tuebingen!

The work provided new insights into the processes in the bacterial cell envelope, which may be helpful for the discovery of new targets for antibiotics. For example, it was shown experimentally for the first time that wall and lipoteichoic acids in Bacillus subtilis 168 are composed of enantiomeric subunits. This underlines their different roles and allows differential degradation by stereospecific enzymes. Furthermore, by further characterizing the chitinase ChiA and the 6-phospho-β-glucosidase ChbF, remaining open questions in the chitin metabolism of Escherichia coli could be clarified and an involvement of the mentioned enzymes in peptidoglycan recycling could be excluded.

Last but not least, this work was also a success due to the scientific collaboration with Prof. Christoph Mayer and his excellent supervision, many thanks for that!

In search for the elusive peptidoglycan (PGN) recycling pathway in Escherichia coli, as suggest by Plumbridge, we became aware of the bifunctional periplasmic enzyme ChiA. It was described as chitinase/lysozyme based on tests with artificial substrates. However, assays using colloidal chitin and PGN clearly revealed ChiA as a sole chitinase, since ChiA digested neither intact PGN nor PGN from which peptides were removed (PGN-derived glycans) by the amidase CwlC. These experiments also revealed a strict requirement for intact peptidation by the widely used lysozyme mutanolysin. Even though ChiA expression and secretion is inhibitedunder laboratory conditions, ChiA-dependent growth on chitin oligomers was demonstrated by artificial expression. E. coli utilizes the ChiA products N,N’-diacetyl-chitobiose and N,N’,N”-triacetylchitotriose via the chb operon. The 6-phospho-β-glycosidase ChbF cleaves exclusively after prior deacetylation of the substrates by ChbG. An unusual NAD+-dependent mechanism of ChbF and molecular modelling strongly suggest a necessity for deacetylation at the non-reducing end of the disaccharide. Contrary to previous suggestions by Verma et al., ΔchbF accumulation products were deacetylated at the non-reducing end, proven by enzymatic assays and mass spectrometry. Besides that, the coactivator of the transcriptional regulator ChbR could be identified as the products of ChbG activity, which explains absence of chb induction in ΔchbG cells. Further on, a possible connection of chb with PGN recycling was recognized. Although the PGN recycling is generally well understood, the accompanying turnover of wall teichoic acids (WTA) has been negelected so far. In Bacillus subtilis 168, both WTA and lipoteichoic acids (LTA) are glycerol-phosphate (GroP) polymers and because cells without at least one type of teichoic acids (TA) are not viable, their degradation needs to be tightly regulated. Differential digestion by the sn-3-glycerol-phosphate (Gro3P) stereospecific phosphodiesterase GlpQ revealed a stereoisomery of these polymers. GlpQ cleaved exclusively non-glycosylated WTA and cleaved LTA only after alkaline pretreatment, opening the sn-1-glycerol-phosphate (Gro1P) polymer and thus giving GlpQ access to now free Gro3P ends. WTA and LTA stereoisomery emphasises their different roles and allows a regulation of degradation by stereospecific enzymes. This approach was possible due to the recent elucidation of LTA glycosylation mechanims by Rismondo et al. and thus access to non-glycosylated LTA. In addition to it’s stereospecificity, GlpQ also acts specifically on non-glycosylated substrate, suggesting possible protection against undesired degradation by glycosylation. Furthermore, this work deals with the purification of the WTA linker disaccharide as well as oligomeric sized peptidoglycan and chitin chains and addresses the question why this has not been accomplished so far in a larger scale even though the need for well-defined oligomers in research and medicine is growing. 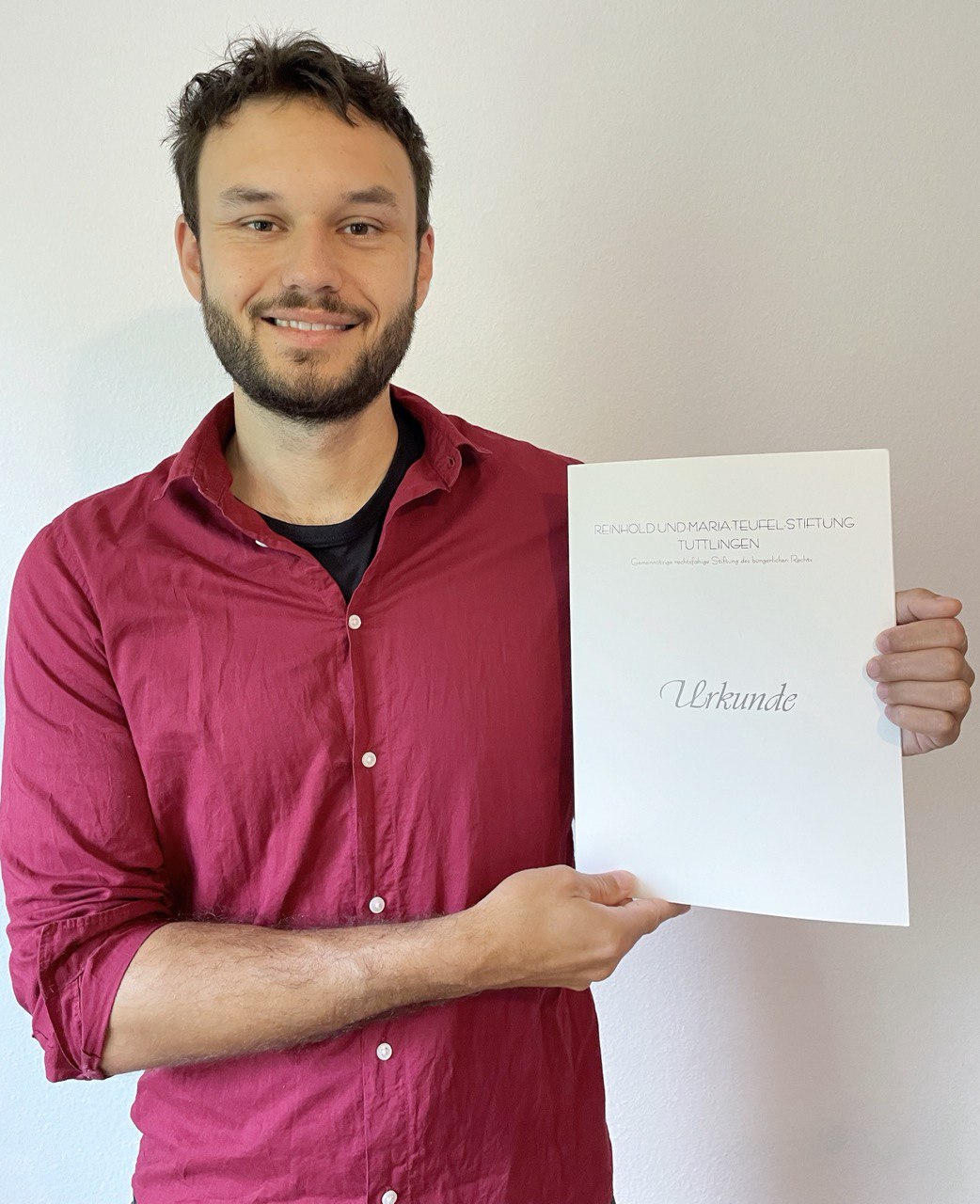